This is where we can talk about things not included in the forums above. Still board rules apply, so no hurtful posts are allowed Exchange recipes, talk about your hobbies, there's been some great discussions about Downton Abbey, and so on.
Post Reply
10 posts • Page 1 of 1

I cannot believe that my home province is now the site of the worse mass shooting in Canadian history - at last count there are 16 dead plus the suspected shooter but the numbers may still rise as all the locations have to be "cleared".

One victim who has been publicly named is a 23-year RCMP officer, Cst. Heidi Stevenson. 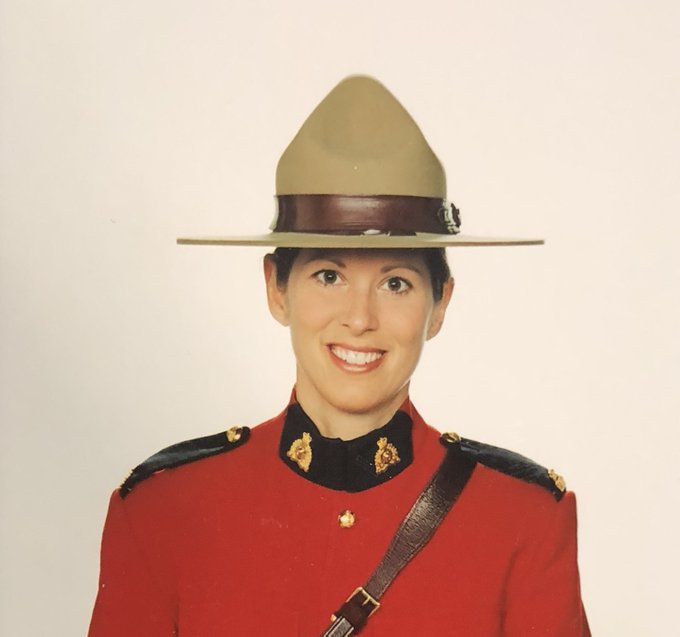 With the ongoing pandemic and physical distancing regulations, there will be no "normal" funerals, at least in the short term. That will make all of this even more difficult for the grieving families and friends.

As the names and identities of the victims start to trickle out we mourn an elementary school teacher (Lisa McCully), two care givers of the Victorian Order of Nurses (VON) (Heather O'Brien & Kristen Beaton), two correctional services officers (Alanna Jenkins & Sean McLeod), and their neighbour (Tom Bagley), a retired volunteer firefighter who apparently went to investigate at their home and was shot and killed outside.

Many more stories yet to be revealed

So very sad, it will take some time before the full extend of this tragedy comes to light. We will probably never find out what motivated a seemingly normal person to commit such a horrible killing spree.
It must be especially hard for you Elizabeth to follow these events.
Top

I thought of both of you, Elizabeth and Fred! What a horrible tragedy that is so hard to understand. How could anyone do such a thing and impact so many families?! It must have been pre-planned this way with all the trouble he took to look like a police officer. It sounds like he killed those closest to him, then went looking for friends to kill and then those he didn't know. Bizarre doesn't quite cover it. As if these times aren't hard enough!!

My Masters program in teaching the deaf and hard of hearing was completed in Amherst at the school for the deaf, and through the University of Moncton. I had a sense of Déjà vu when I saw the bag pipes played in Amherst to the tune of Amazing Grace. I saw the pipes at the border when I lived there. It feels weird to have been in that area, and I cannot imagine if one lived there or in the province.

I found a card with the Nova Scotia emblem and I put that in my window beside my HOPE sign. I wish I had some of the tartan or a flag, but I don't at the moment. My prayers are with the families and friends of the victims, and I'm praying for the family of the "subject" too if he has any family left. It is also just horrible for family members to understand how their loved one could do such a despicable act. We saw this too with those two young men up north and the harm they did going across country and escaping discovery by police. I am very glad that the news stations are not showing the subject's picture now, but the victims and the people impacted.
The anniversary of my 50 years of watching skating!
Top

And the heartbreak continues....

The HMCS Fredericton sailed out of Halifax, NS. 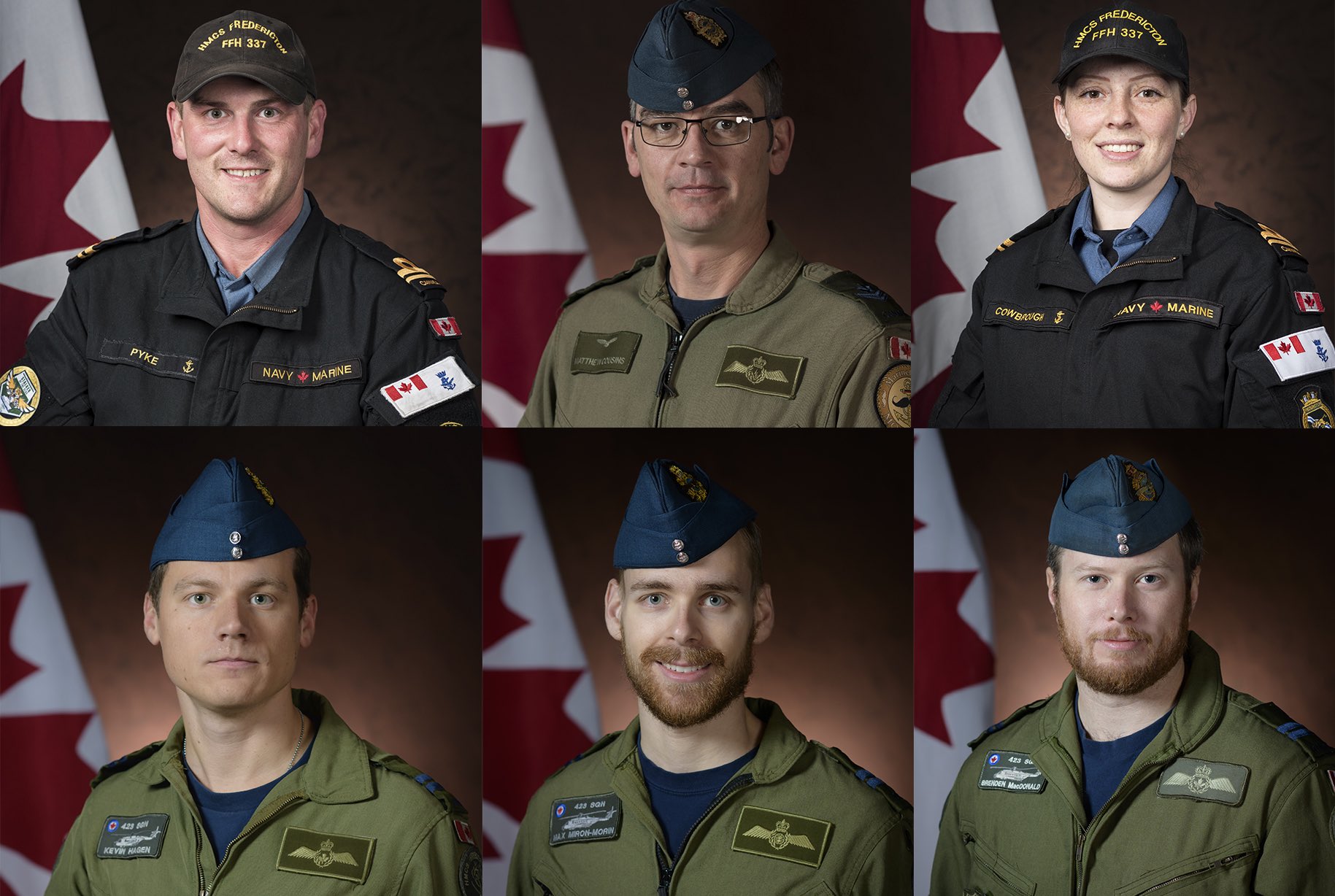 A statement by the Minister of National Defence: 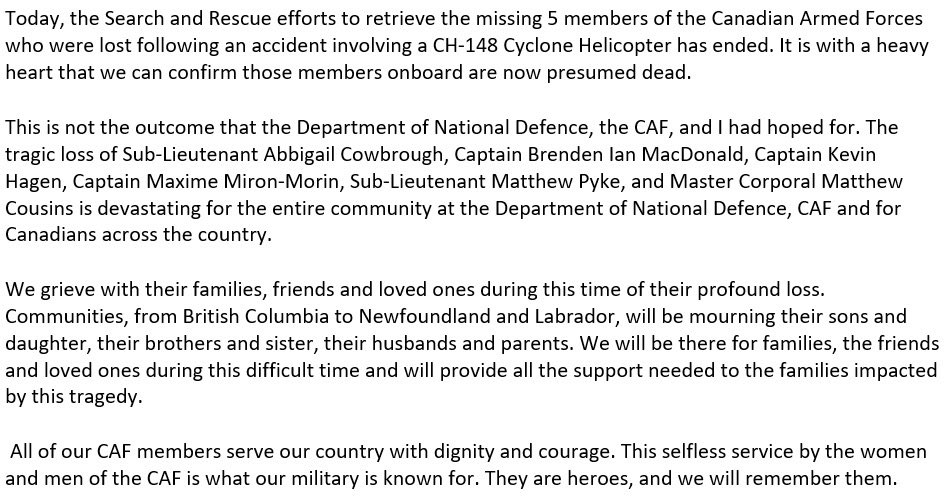 Two of the deceased were natives of Nova Scotia and most of the others, like Abbigail Cowbrough, made their homes there. Just one week ago Abbigail played "Amazing Grace" aboard the ship in memory of those lost in the April 18-19 murderous rampage 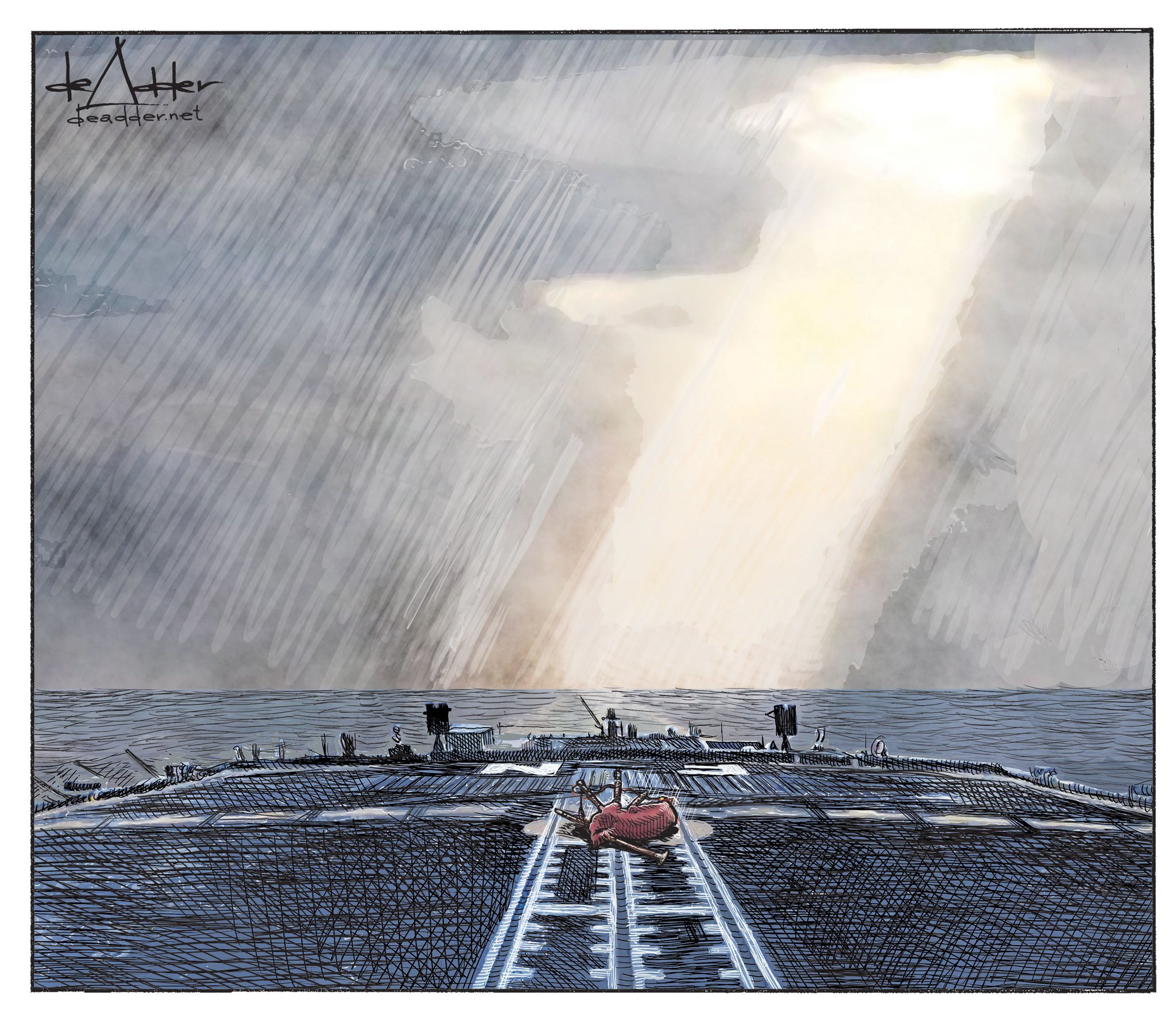 I rode past the RCMP station in New Minas on bicycle a few days ago and they had a photo of the female officer who was killed. Apparently she had driven her police cruiser into the fake RCMP car that the killer had. Unfortunately it cost her her life, but it took away that method of disguise for the killer and it was not long after that before he was captured. She may have saved quite a number of lives. People were leaving flowers around the picture, and I felt quite a swell of emotion, wishing I had some flowers to leave and not just a prayer. I'm hoping it will suffice.
It was in the best tradition of protecting the public that she made this sacrifice, and I'm wiping away a few tears as I write of it now. Blessings on her and the other victims.
Top

As if things weren't bad enough, the crash of the CAF Snowbirds jet in Kamloops, BC during "Operation Inspiration", took the life of Captain Jennifer Casey from Halifax 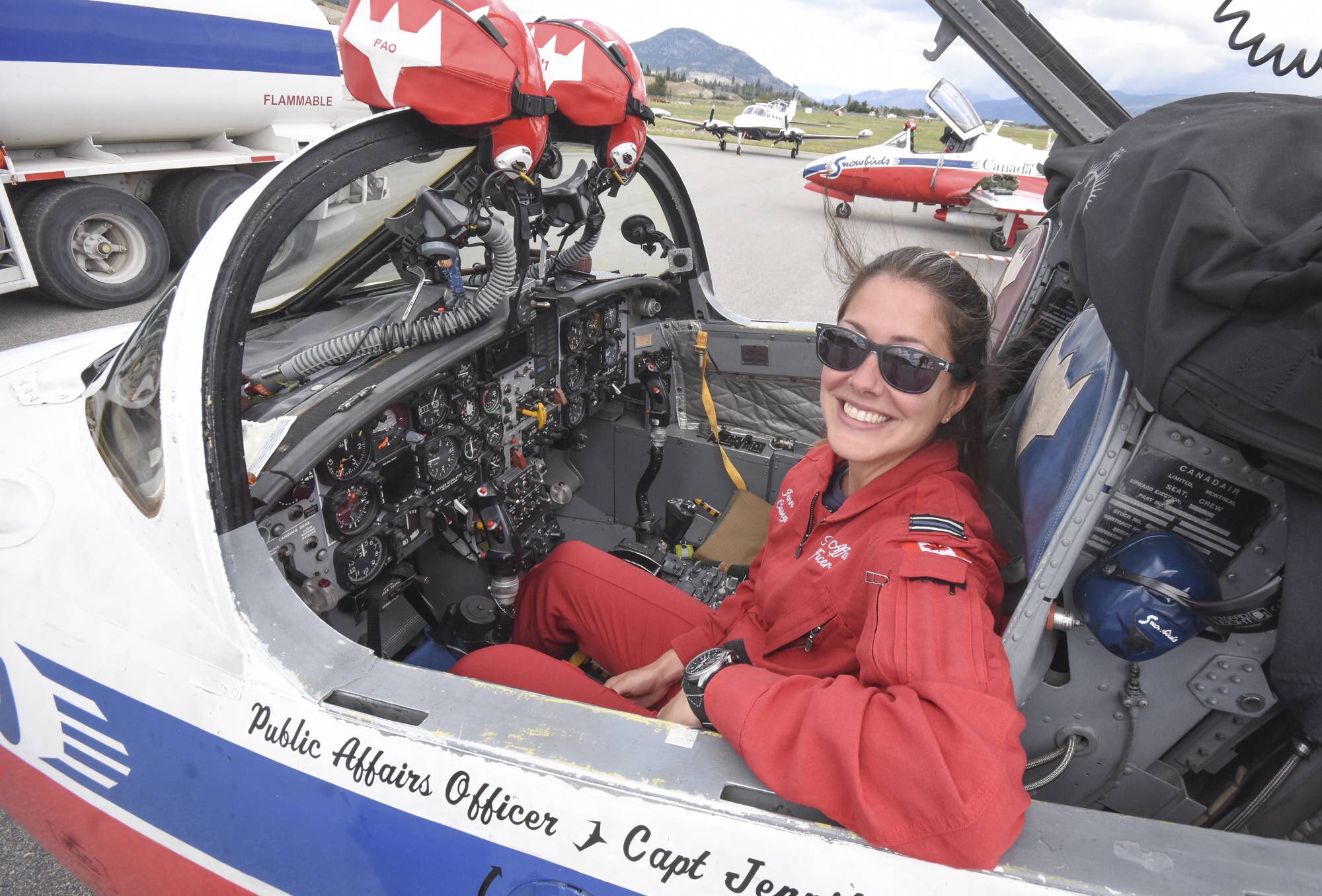 In the past month three exemplary women from Nova Scotia, while serving their country on land, sea, and air, have lost their lives. We will remember them!
Top

This is truly heartbreaking. I was fortunate to watch their fly-over here in St. Albert/Edmonton just last Friday and I was excited like a little kid, it gave me so much joy. Dad, sad indeed.
Top

A special piece, "Nova Scotia's Broken Heart", written and performed specifically in response to the events of April 18-19, 2020 but relevant to all the subsequent news: https://www.youtube.com/watch?v=0xu3OTmt64s
Top

Return to “Off Topic items”