This is where we discuss figure skating and skating related items. How did you favourite skaters perform, and so on? However we never speculate on the private lives of skaters, like who might be going out with whom, because that is poison and is not tolerated here. A good guideline is that if it's not publicly announced, in the papers etc. then it's probably best to leave it alone. Is it a gray area? Then write to me and ask.
Post Reply
7 posts • Page 1 of 1

This isn't "skating" news but it is sports news and there could ultimately be "fall out" for the Olympic movement. In response to a decision at the IOC Executive Board level to defer any decision about the July 2020 Summer Olympics in Tokyo until mid April, the following announcement was made by Team Canada. 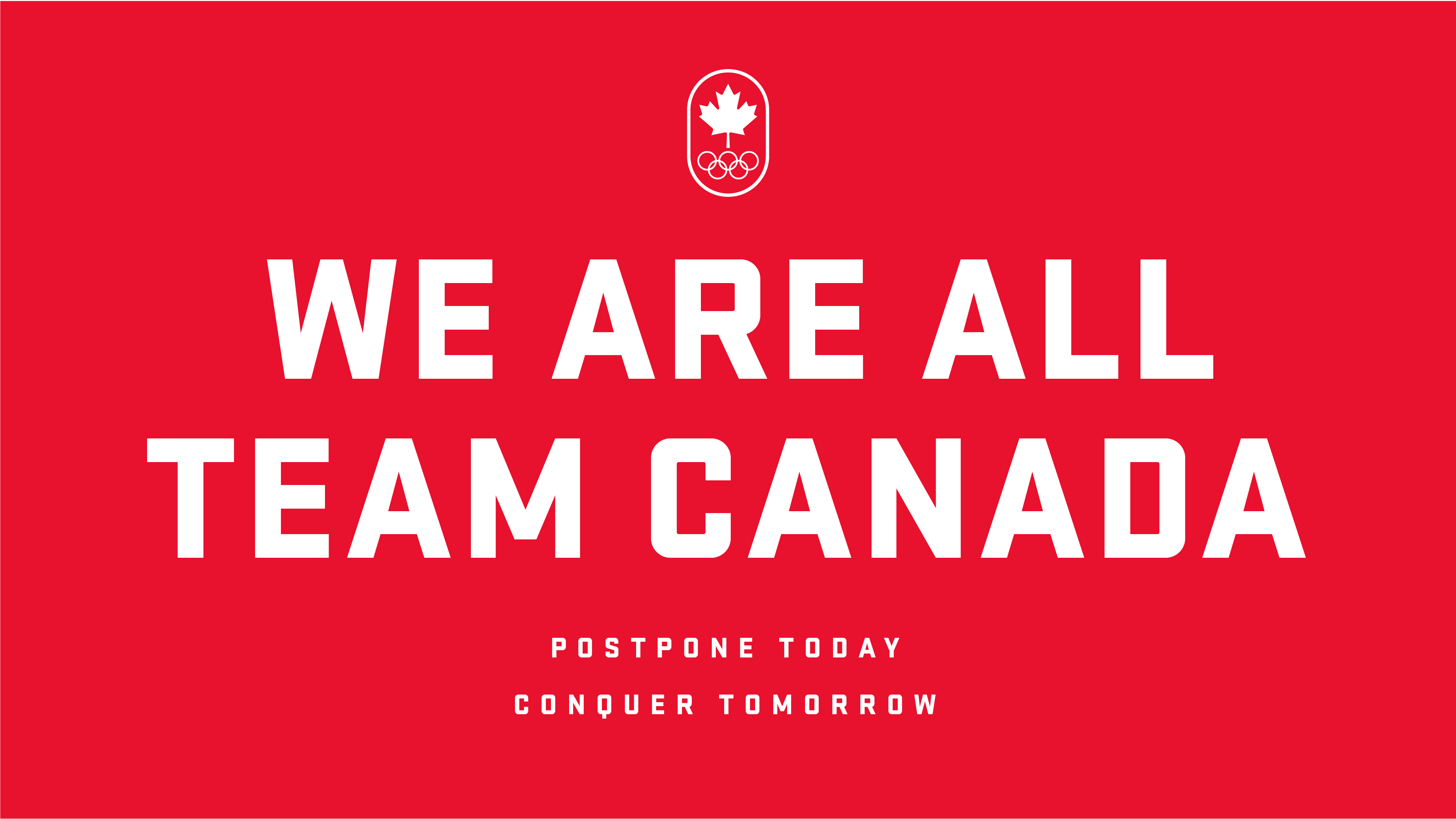 The COC and CPC urgently call on the International Olympic Committee (IOC), and the International Paralympic Committee (IPC) and the World Health Organization (WHO) to postpone the Games for one year and we offer them our full support in helping navigate all the complexities that rescheduling the Games will bring. While we recognize the inherent complexities around a postponement, nothing is more important than the health and safety of our athletes and the world community.

This is not solely about athlete health – it is about public health. With COVID-19 and the associated risks, it is not safe for our athletes, and the health and safety of their families and the broader Canadian community for athletes to continue training towards these Games. In fact, it runs counter to the public health advice which we urge all Canadians to follow.

The COC and CPC reviewed the letter and news release sent Sunday by the IOC. We are thankful to the IOC for its assurance that it will not be cancelling the Tokyo 2020 Games and appreciative that it understands the importance of accelerating its decision-making regarding a possible postponement.

We also applaud the IOC for acknowledging that safeguarding the health and wellness of nations and containing the virus must be our paramount concern. We are in the midst of a global health crisis that is far more significant than sport.

The COC and CPC would like to thank our athletes, partners and the Canadian sport community for their patience and for lending us their voices during these unprecedented times. We remain hopeful that the IOC and IPC will agree with the decision to postpone the Games as a part of our collective responsibility to protect our communities and work to contain the spread of the virus.

They really want that money they'll make, don't they!? Mid April is only 3 weeks away and globally this pandemic will be far from over. They can make the decision now and cancel the Olympics in the interests of world health.
Canada isn't going to go, and likely other nations as well. Also who would want to attend as a spectator? It cannot make money either way.
Postponing the games for one year seems like a very intelligent thing to do.
Top

Australia announced that they would not send athletes for July 2020 right after Canada and other countries are expressing support. There are even comments from Japan and the likelihood of postponement. The IOC has to make a decision ASAP, never mind within 4 weeks.
Top

The IOC seems to have its head as deeply buried in the sand as the ISU did.
Top

Re: 2020 Summer Olympics were under threat - now POSTPONED

After a "delicate dance" between the IOC and the Japanese, there is an official postponement announced:

The unprecedented and unpredictable spread of the outbreak has seen the situation in the rest of the world deteriorating. Yesterday, the Director General of the World Health Organization (WHO), Tedros Adhanom Ghebreyesus, said that the COVID-19 pandemic is "accelerating". There are more than 375,000 cases now recorded worldwide and in nearly every country, and their number is growing by the hour.

In the present circumstances and based on the information provided by the WHO today, the IOC President and the Prime Minister of Japan have concluded that the Games of the XXXII Olympiad in Tokyo must be rescheduled to a date beyond 2020 but not later than summer 2021, to safeguard the health of the athletes, everybody involved in the Olympic Games and the international community.

Re: 2020 Summer Olympics were under threat - now POSTPONED 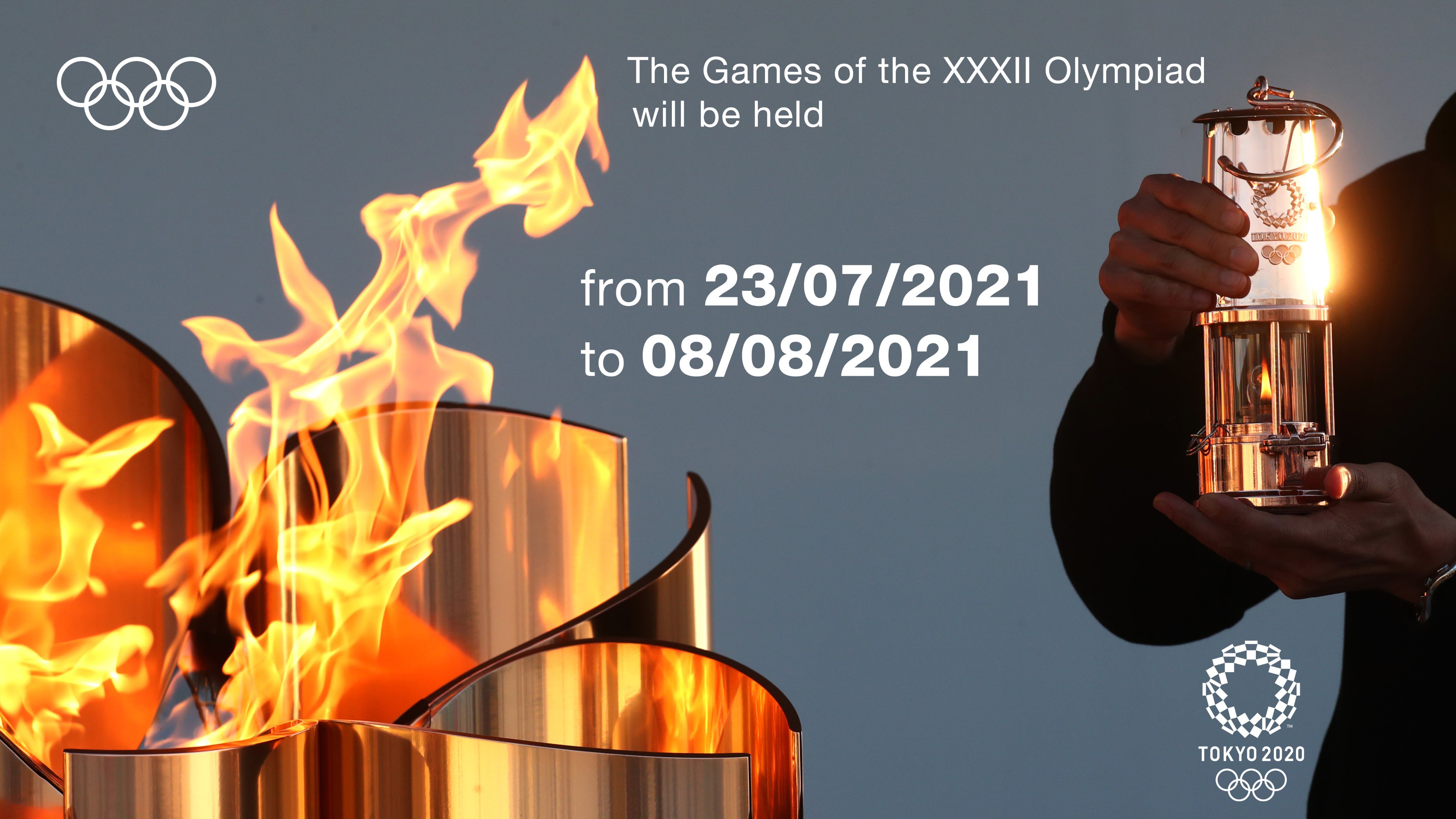