This is where we discuss figure skating and skating related items. How did you favourite skaters perform, and so on? However we never speculate on the private lives of skaters, like who might be going out with whom, because that is poison and is not tolerated here. A good guideline is that if it's not publicly announced, in the papers etc. then it's probably best to leave it alone. Is it a gray area? Then write to me and ask.
Post Reply
2 posts • Page 1 of 1

Some of you may remember Evgenia Medvedeva skating in the "Sailor Moon" costume in the past.

She recently had a successful run as Dorothy in The Wizard of Oz on ice in Russia and has now been recruited to portray the animé character in an ice show in Japan - Sailor Moon Prism on Ice. Official announcements and appearances took place in Tokyo yesterday. 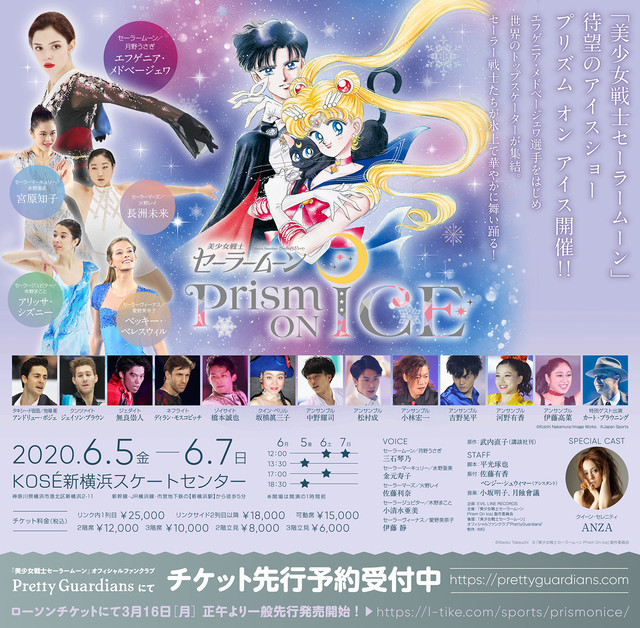 The announcement (in Japanese) and the image above show a large cast of familiar skating faces: http://sailormoon-official.com/informat ... on_ice.php

Here's what has been released so far about those involved: Evgenia in costume yesterday: 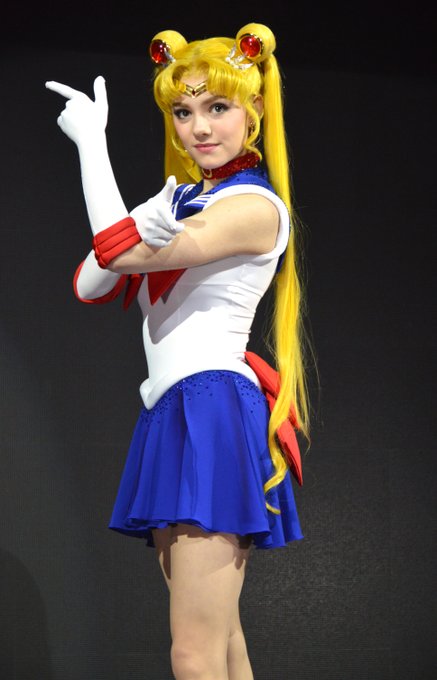 Evgenia is already in Japan where she expected to participate in this show. It was announced this week, however, that the show has been postponed to June 2021.

It has been decided that Prism On Ice will be postponed.
I'm sorry that we will not be able to perform for all of you this June, but we will comeback next year.
Until then, please look forward to the show! I wish safety and health for everyone.