This is where we discuss figure skating and skating related items. How did you favourite skaters perform, and so on? However we never speculate on the private lives of skaters, like who might be going out with whom, because that is poison and is not tolerated here. A good guideline is that if it's not publicly announced, in the papers etc. then it's probably best to leave it alone. Is it a gray area? Then write to me and ask.
Post Reply
12 posts • Page 1 of 1

The entries for this event, which takes place Sept. 4-9, are available by discipline here: http://www.isuresults.com/events/fsevent03111897.htm There are no pairs competing this week.

The start orders/results link should appear in a day or so. 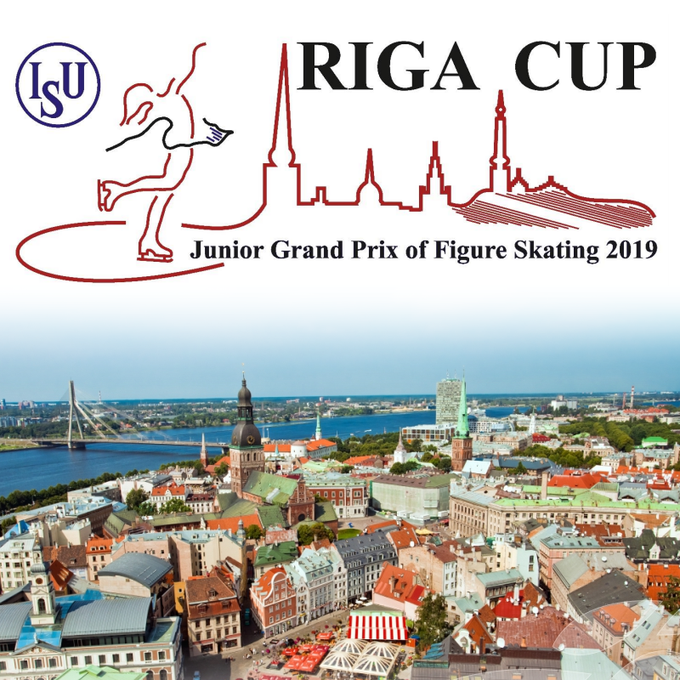 The draws have been held for the short programs and rhythm dance and they are all up too.
Top

The main live stream link for the JGP: https://www.youtube.com/user/ISUJGP2011

Your time conversion from Danielle Earl 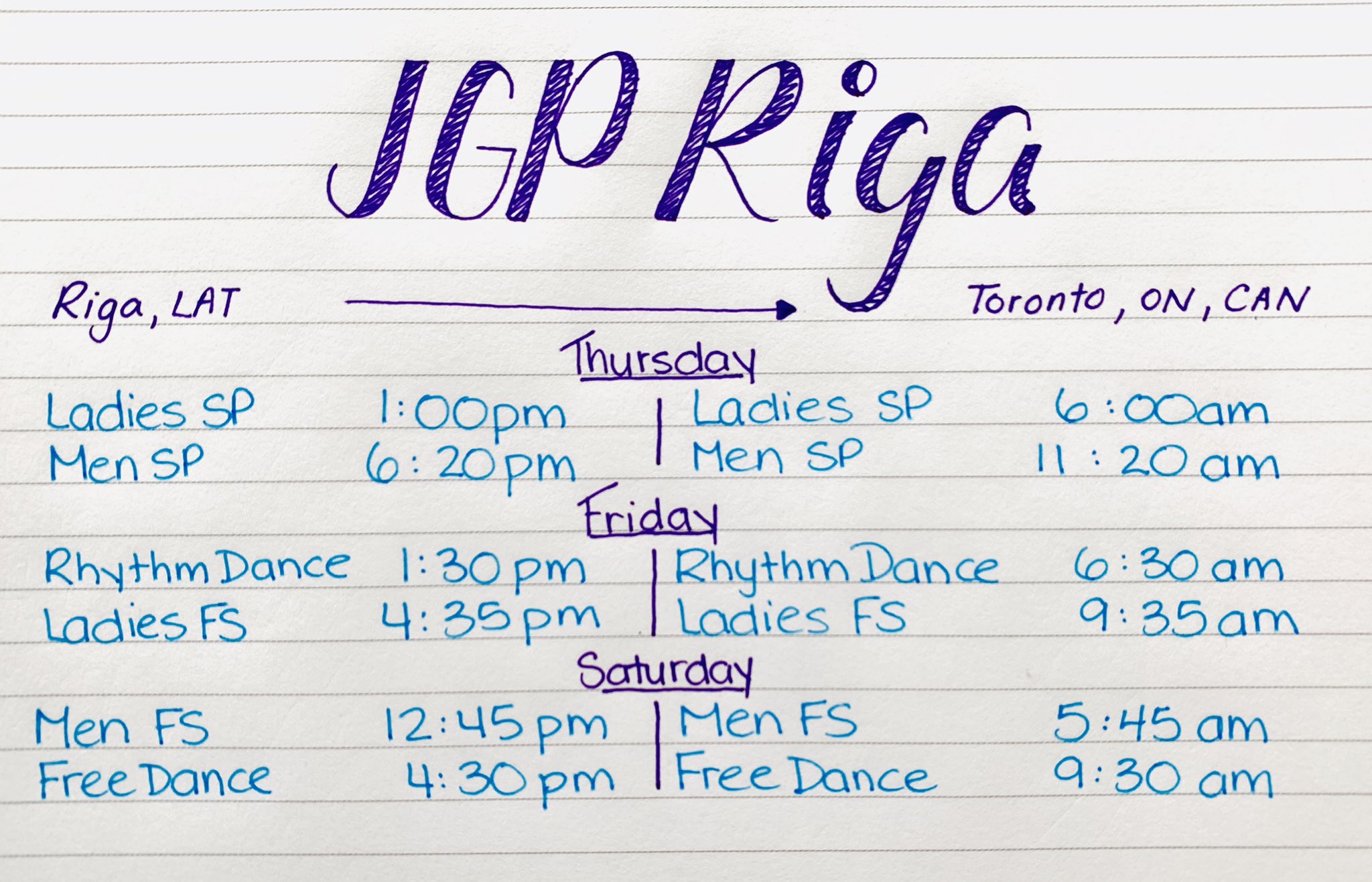 The link for the live stream of the ladies FS: https://www.youtube.com/watch?v=uOHMQLHeY7E
Top

The link for the live stream of the men's FS: https://www.youtube.com/watch?v=vLgKXVhKdkg
Top

The rhythm dance was completed this morning and a Canadian team put themselves in medal contention.

The rhythm dances of the two CDN teams: The results: http://www.isuresults.com/results/seaso ... T003RS.htm

The start order for the Free Dance will be here: http://www.isuresults.com/results/seaso ... SEG006.htm

The live stream for the free dance will be here: https://www.youtube.com/watch?v=TWThTmitm7c
Top

Good results for the Canadian team so far.
Top

The ladies have completed their portion of the event - the intrepid young CDN lady "bounced back" remarkably well, moving up one spot in the final standings: https://www.youtube.com/watch?v=1U3soWidViE

By comparison, this was Kaiya's free skate at the recent BC summer event: https://www.youtube.com/watch?v=phijb9IdmGU

The overall results in the ice dance event: http://www.isuresults.com/results/seaso ... T003RS.htm

Despite being in contention after the rhythm dance, our dance teams seem to continue to find themselves narrowly in 4th and just off the podium: Emmy and Aissa missing bronze by 0.29; Miku and Tyler by 0.37; and here Bruce and Natalie by 0.67

In case you missed it, Ted Barton's interview with Kaiya Ruiter in Riga: https://www.youtube.com/watch?v=j81oM2wVoRs

OOPS!! Prior to the draw for the SP of the Men at event #4 it was determined that one of the competitors, who also competed at event #3, was actually not eligible to compete!!

Lev Vinokur, age 13, represented ISR in Riga and finished 7th - his results are now being "expunged", apparently. He had previously competed for RUS and won silver in the Advanced Novice category at the Aspen Cup in November 2018 under their flag. That means he cannot compete representing ISR until a full year has passed.

I presume the Russian Federation filed an objection.

If it is still "up", you might enjoy watching one of his performances (and Ted Barton's comments) - here's his free skate: https://youtu.be/zCHCRqWmUcs
Top
Post Reply
12 posts • Page 1 of 1