This is where we discuss figure skating and skating related items. How did you favourite skaters perform, and so on? However we never speculate on the private lives of skaters, like who might be going out with whom, because that is poison and is not tolerated here. A good guideline is that if it's not publicly announced, in the papers etc. then it's probably best to leave it alone. Is it a gray area? Then write to me and ask.
Post Reply
1 post • Page 1 of 1

Quite the cast & directing/choreography team for this show: 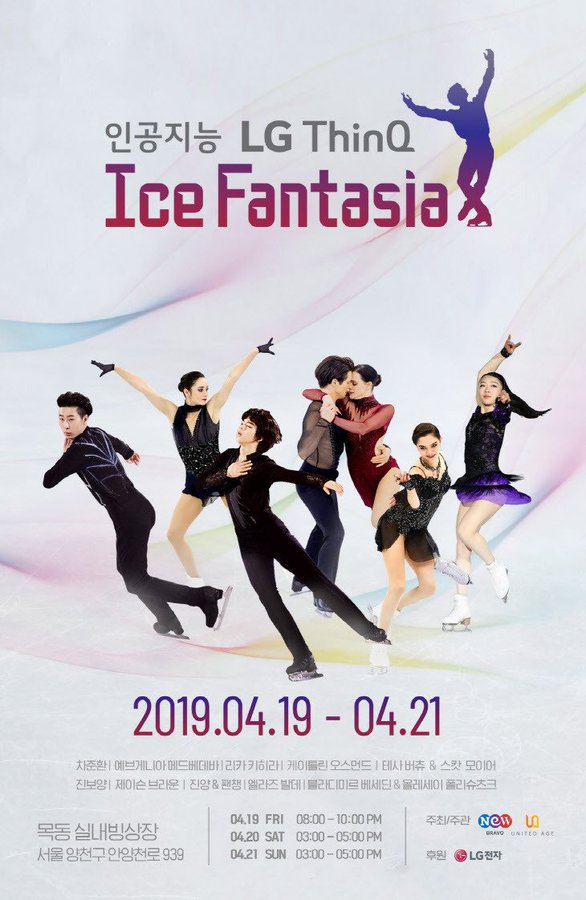 Kaetlyn & Evgenia will be doing this just before their Canadian Stars on Ice commitments. Evgenia is also doing the Japanese SOI tour (March 29-April 7).
Top
Post Reply
1 post • Page 1 of 1